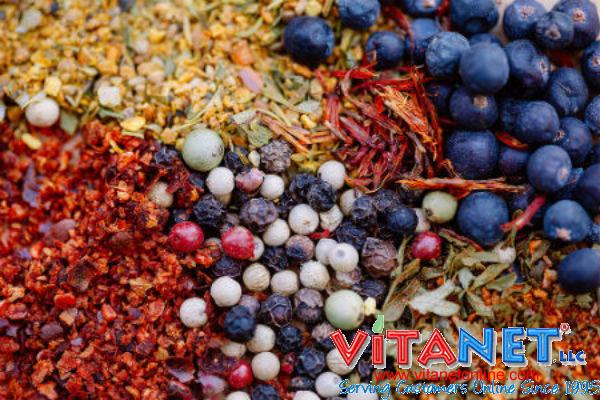 Generally people know that medications can have negative side effects. But when it comes to over the counter pain medications it is often thought that they are safe to take. There are studies however that show that stuff like Ibuprofen actually have some pretty terrible side effects when taken to often, when taken with other drugs, or if you take too many at one time. If you take over the counter medications often you should see what you can do to wean yourself off of them.

"A recent study from Denmark that was published in the European Heart Journal has found that taking Ibuprofen, the popular over-the counter painkiller is linked to a 31% increased risk of cardiac arrest, among other things."

VitaNet Search Tags: Call, for, other, OTC, After,