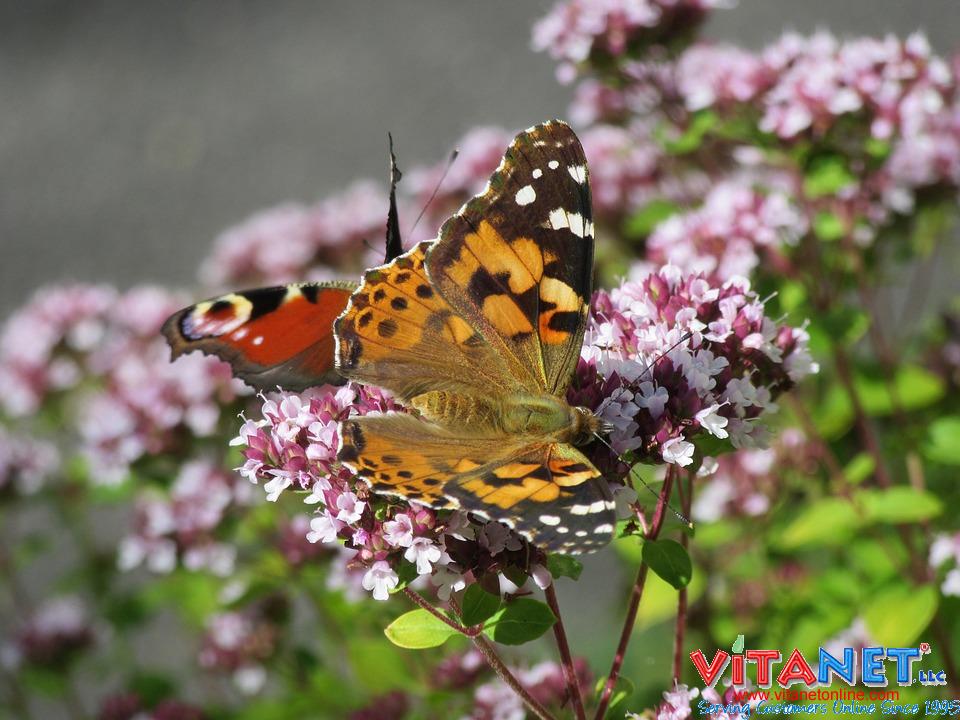 "The findings of the study suggested that supplementing with beta-alanine for 28 days can increase muscle carnosine and relieve fatigue in men and women, but did not reduce muscle L-histidine."