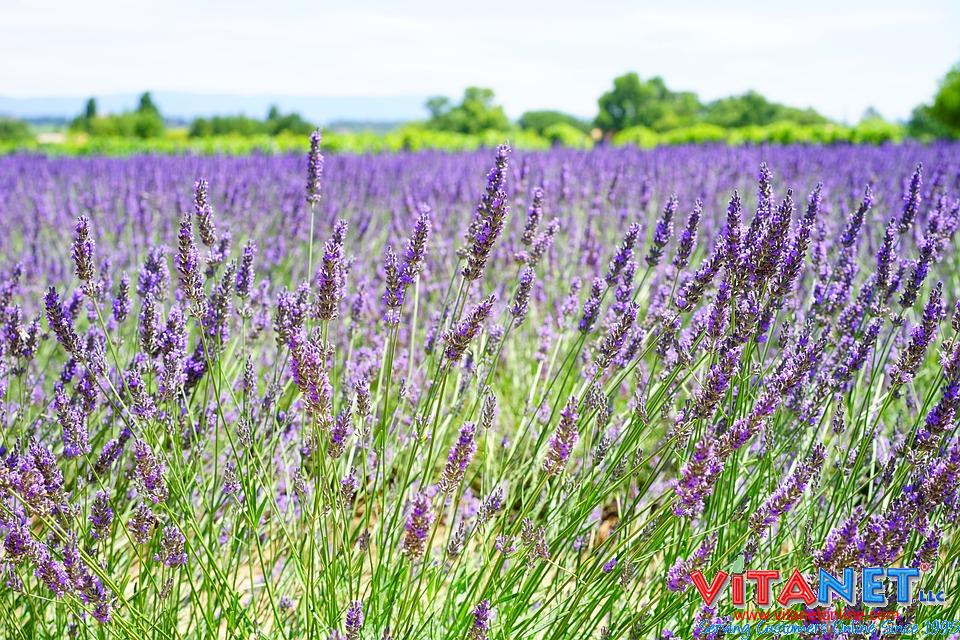 Many anti-marijuana advocates state that the drug is harmful. There are thousands, if not millions, of people who claim that it can help give relief to those with chronic conditions. It’s easy to state that, but what about a real-life case to back it up? Think about Jackson Leyden, who started having several seizures a day at the age of 8. He has tried almost all seizure therapies out there and nothing worked. Within just a few days of starting THC extract therapy, he had barely any seizures. He went from having 200 a month to about two per month.

"The strain of marijuana that Jackson takes is unusual: It contains high levels of cannabidiol, or CBD, one of the two main molecules in marijuana; the other is tetrahydrocannabinol, or THC. While THC is famously mind-altering, CBD is not."